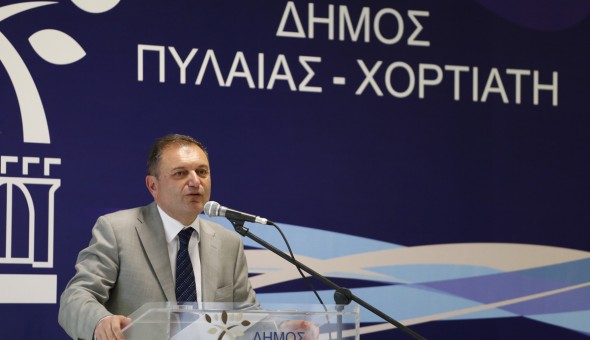 The municipality of Pilea-Hortiatis honor its own history. Elected mayors and councilors who made a great job to the local community were found together for the first time and they were honored in a very moving ceremony at the City Hall’s Cultural Center. We were all together, with the families of those who are not here with us, but they never left from our thoughts and memory. They were all appreciated by all of us for making their mark on this place. The event evolved eventually into a flash back of the municipality’s history since more than 20 honored people narrated short and long moments of their self-governing journey creating a living album of memories. Three new announcements made during the evening . The mayor’s decisions to create a think tank from the former electors who will talk directly with him in order to offer to the municipality their knowledge and experience, to create an album with the people and the history of the self-government of our country and to organize a honorable event and award the former employees of the municipality. (Photos Panos Efstratiou) 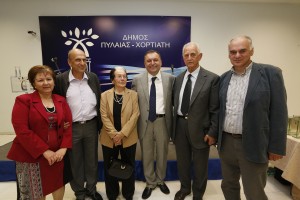 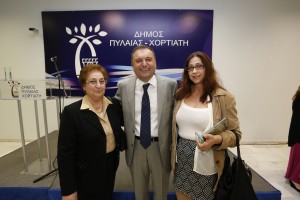 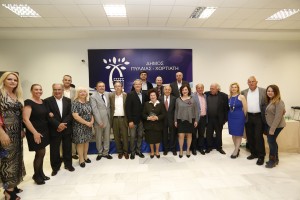 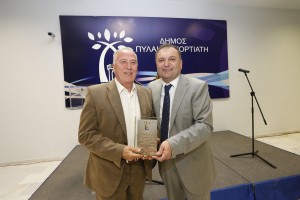 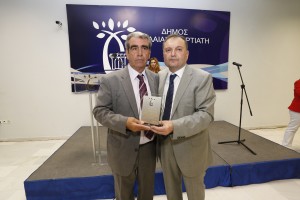 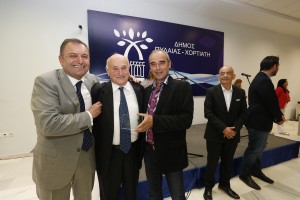 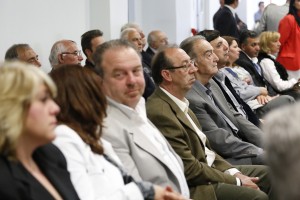 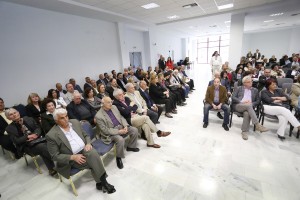 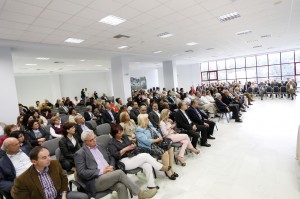